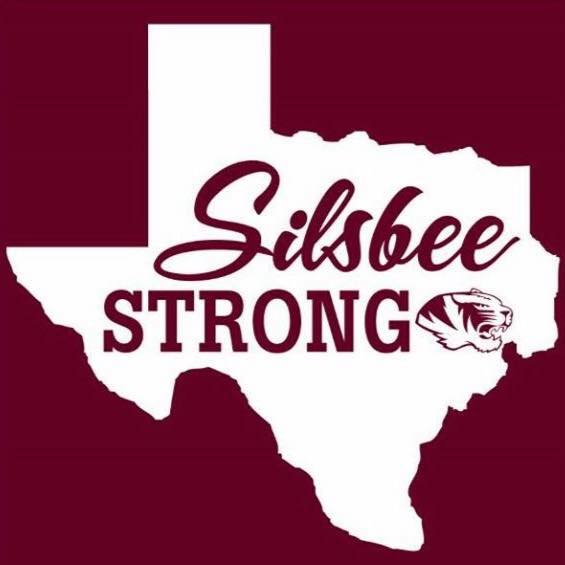 I live in Silsbee, TX – a small, fiercely proud town about 15 minutes north of Beaumont. My husband is a football coach, and we moved here just over a year ago for a coaching opportunity. At first the move was a struggle for me, but now we consider Silsbee our home. On August 27th, and 28th, and 29th, Harvey hit… and everything in our community changed.

Most of us didn’t evacuate. We prepared for what we thought would be the worst – flooding roads, a day or so without lights, and maybe an extra day or two out of school. We’d stock up on water and batteries, and maybe we’d miss a few football practices, at most. Nobody predicted the unprecedented amounts of rainfall. Nobody predicted how high the water would rise. Nobody knew the dams north of us would need to be released.

Nobody imagined the magnitude of damage that would occur from this storm that stalled out right on top of Southeast Texas.

Our community and neighboring towns have been devastated. They’ve literally disappeared under dirty water and debris. Bridges have been obliterated. Thousands have lost their homes and everything in them, and we’ve been completely isolated due to standing water and road damage. FEMA and Border Patrol took over our high school and turned it into a mobile triage unit. The Silsbee Train stopped running and its whistle was replaced by the sound of dozens of military helicopters flying overhead.

We’ve been out of gas, electricity, cash, milk and bread – some are even without running water – but we’re overflowing with the spirit of Texas. Through the devastation, Harvey has revealed the best in all of us. We had a huge water bottle donation from a church in Rockwall, TX, a town east of Dallas, show up at the high school. Strangers have helped strangers. Ordinary people in boats and lifted trucks have rescued people and animals from high water. People are donating, cooking, taking in friends looking for refuge, and raising money to help our community get back on its tiger paws.

My fellow coaches wives and I have created two t-shirt designs to raise money for displaced students from Silsbee Independent School District, and we’ve had an overwhelming response! 100% of proceeds raised will go directly to the kids in our community, and I’m so thankful that we can give back to them in their time of need. My hope is that they can have a relatively normal school year, even though it will probably take years for Southeast Texas to recover.

We’ve also created a GoFundMe to support our cause, which you can find here: http://gofundme.com/silsbeestudentsrelief

Harvey took a lot away from our area, but it revealed a lot, too. It revealed compassion, kindness, selflessness, and love for our neighbors. It revealed people stepping up to be the hands and feet of Jesus during a time when so many of us feel deprived and hopeless. It revealed the spirit of the Lone Star State, and the spirit of a small town called Silsbee. I’m proud to call it home.